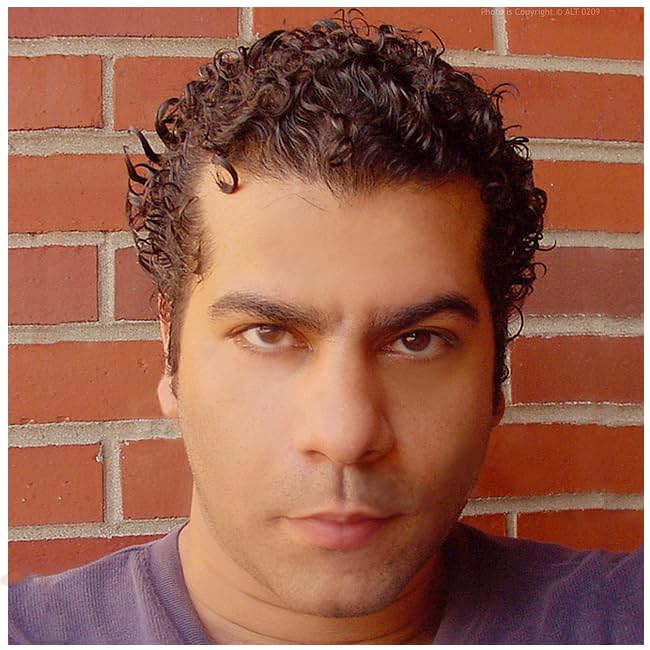 Wilfred Santiago was born in the colony of Puerto Rico, raised in a working class family, and lived in New York in the mid-'90s where he hooked up with DC Comics/Milestone Media, as a penciller for Static (now known as Static Shock). Clients include Marvel Comics and Eros Comix, among others. His latest book is 21: The Story of Roberto Clemente. Santiago has sporadically been spotted in Chi-town since the end of the last century. He is a born-again pagan and has won no awards.

"Method cartooning, rather than style, and experimentation play an important role in my creative process and the organic evolution of its chimerical fallout. Mission: Destroy 2,000 years of culture." --Wilfred Santiago