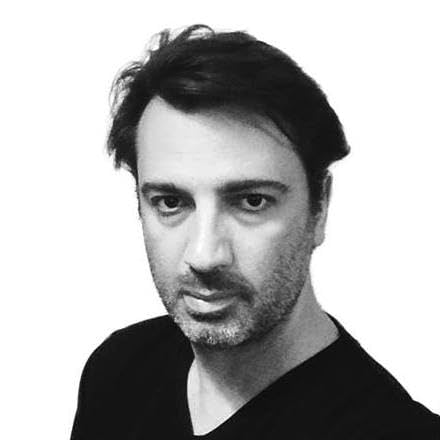 Born in Thessaloniki, Greece in 1978.

First official publication was for Boomerang a local magazine that run three issues in 1993. Since then never stopped to publish works for comics magazines, magazines, newspapers and all the fields of illustration. Some notable collaborations as a freelancer are works for Macedonia and Thessaloniki newspapers, Aggelioforos, 9 comics magazine, Athens voice and Soul magazines. Advertising comic Deniman which was designed by Red Creative won a best marketing award.

Since 2007 created and illustrated comics for IDW Publishing and Image comics. Works include The Adventures of Augusta Wind which is written by J.M. DeMatteis and The Bigger Bang written by D.J. Kirkbride.