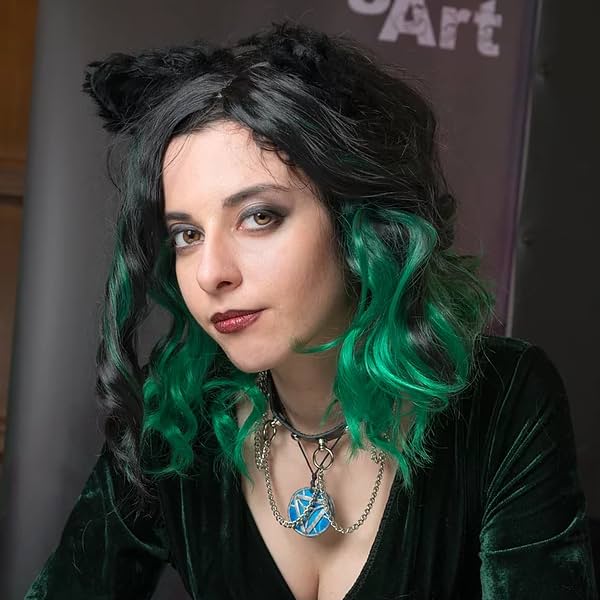 Valentina "Val" Sannais is a freelance comic artist and illustrator.

Her artworks directly respond to the surrounding environment and uses everyday experiences from the artist as a starting point. Often these are framed instances that would go unnoticed in their original context.

Her works never shows the complete structure. They appear as dreamlike images in which fiction and reality meet, well-known tropes merge, meanings shift, past and present fuse. Time and memory always play a key role. By applying a poetic and often metaphorical language, she tries to approach a wide scale of subjects in a multi-layered way.