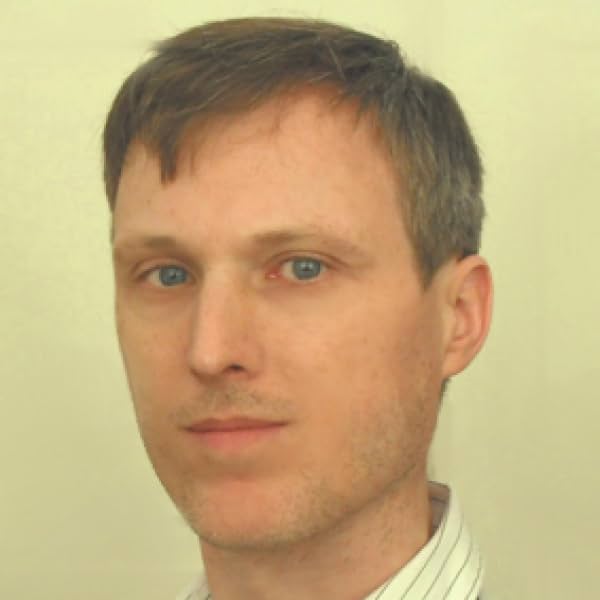 Tom Bouden is a Belgian comic artist. He was born in 1971 and lives in Bruges with his husband. His career started in 1993 with comics for gay magazines, followed by the pseudo autobiography Max & Sven. His English publications include the all gay version of Oscar Wilde's The Importance of being Earnest, the explicit In Bed with David & Jonathan and Queerville.

Not all his work is gay-themed. He also works as an artist and writer on succesful Belgian comics series and loves making comic parodies and homages.