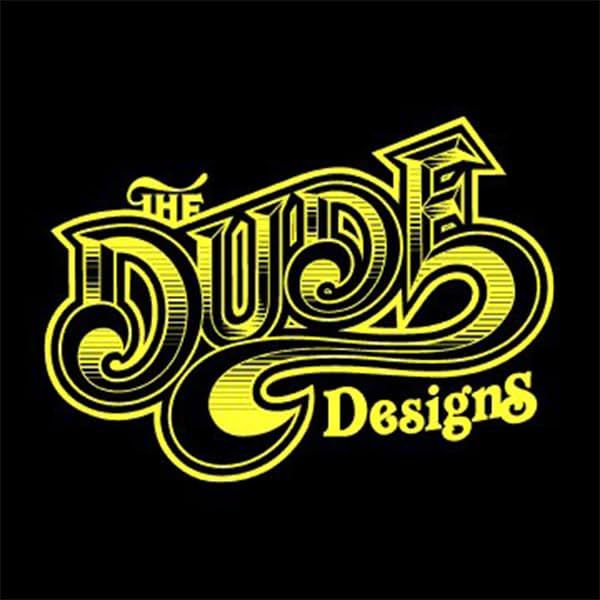 Established in 2008. Freelance digital illustration and design of Thomas Hodge. A leading figure in the resurgence of the ‘old-school’ poster art aesthetic behind such films as Hobo With a shotgun, They Live, Savage Streets and The Heat.

Working on Independent productions and major releases for companies like 20th Century Fox, Lionsgate, Studio Canal and Magnet. Alongside commissions for Fashion, advertising and publications for Time Out, Reebok, Palm Angels, Moncler and Dr Pepper.

Since 2011 The Dude Designs artwork regularly appears in ‘Poster of the Year’ polls and 'Best Film Posters of the Decade’ as well as being showcased in publications like Vice, The Guardian, Rue Morgue, MTV News, Business Insider, Total Film, Front, FHM and BBC News.
Website: https://thedudedesigns.com/