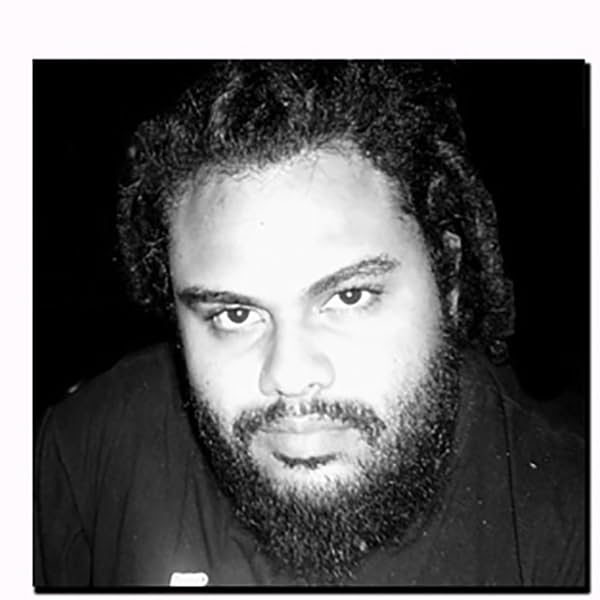 Thiago Fediuk Castro was born in Maringa, Parana Brazil. He currently resides in Curitiba, Parana Brazil. Castro began working on art for local death metal bands in 2005 before realizing that pursuing a career in comics was his "big dream."

Comic books had always been a huge influence on Thiago, even as a young child. Castro decided to take his dream to the next level and eventually began seeking a writer in order to create fresh ideas to design a new comic. Eventually, Thiago found writer Josh Cantrell and together they created a horror anthology series called, "Nightmares of the Macabre."

They published two issues and one graphic novel before striking a deal with Indie publisher, "Creators Edge Press." Castro has played a key role in supplying the art for numerous titles for CEP including, "Just Another Victim." Castro has appeared at Emerald City Comic Con in 2010 and is looking to become a mainstay in the industry though his work with the Borderhounds. Thiago is a huge fan of the horror and sci-fi genre which comes through in his graphic, pulpy and sometime gory imagery that is seen in his work.
Website: http://houndcomics.com