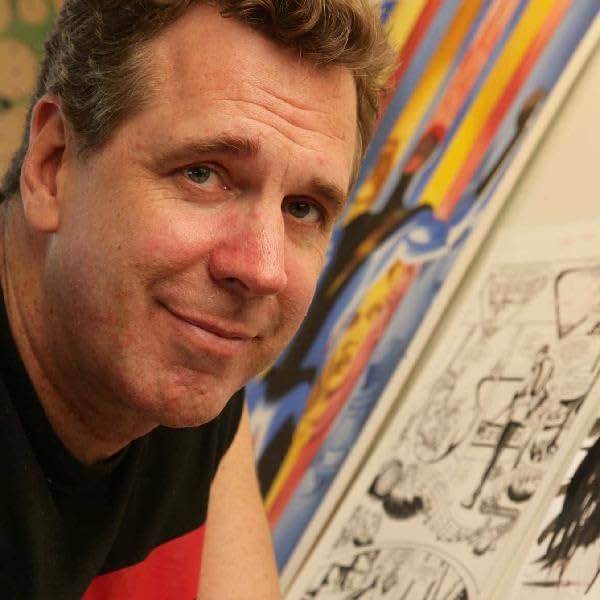 Steve Rude's career began in 1981 with his and co-creator Mike Baron's groundbreaking "Nexus" comic series. This space saga catapulted Rude into the field of comics, where he became highly sought after by major publishers. During his first few years in the industry, Rude's efforts led to numerous awards, such as the 1984 Russ Manning Newcomer Award, the Kirby Award for best artist in 1986, and numerous Eisner's for artistic achievement. For over two decades, Rude has drawn hundreds of comic's greatest iconic heroes, and has galvanized the art world as a comic magazine artist and illustrator.

Currently, Steve is working with his company, Rude Dude Productions, once again bringing the past into the future with comic strips of Nexus and the Moth with partners Mike Baron and Gary Martin.