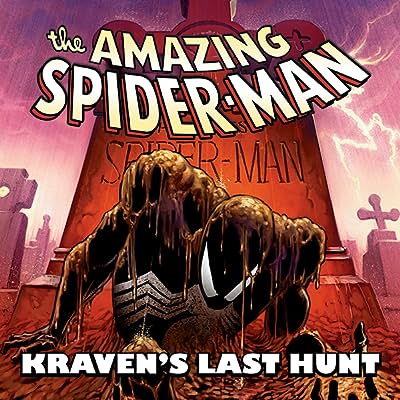 Kraven the Hunter has stalked and killed every animal known to man. But there is one beast that has eluded him. One quarry that has mocked him at every turn: the wall-crawling web-slinger known as Spider-Man. And to prove that he is the hero's master, he will pull on his costume and become him... after he shoots and buries him six feet under!