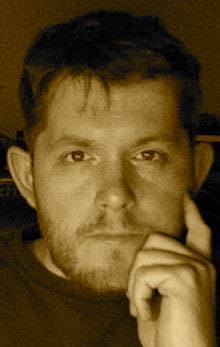 Scott Beatty has authored adventures for many of comics' most iconic
characters, including Batman and Robin tales for DC Comics, as well as
The Phantom and Buck Rogers for Dynamite Entertainment. He has also
contributed comics stories to IDW, Dark Horse, and Crossgen Comics.
With collaborator Chuck Dixon, Scott wrote BATGIRL YEAR ONE, named
Best Miniseries of 2003 by WIZARD Magazine. Outside of comics, Scott
has written G.I. Joe and Transformers animation, as well as more than
a dozen books about superheroes, including the best-selling "How To
Be" BATMAN HANDBOOK from Quirk Books.
1 TO 42 OF 44