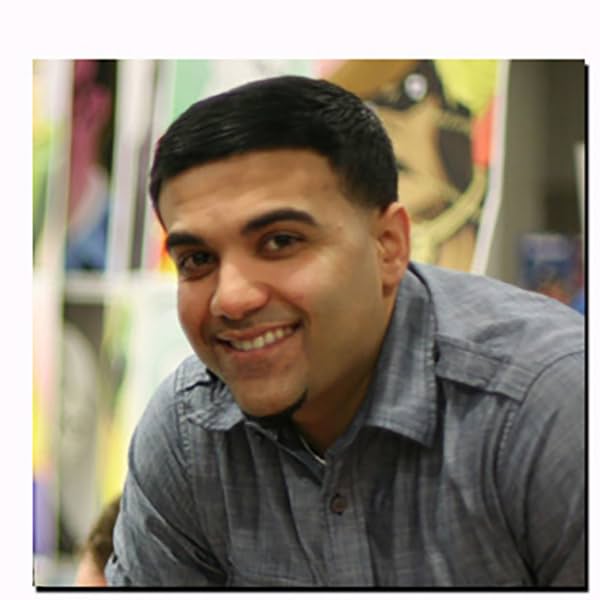 Born in Miami, FL, Sajad began drawing at very young age. Through out his younger years he was able to develop his skills and comic book art became a passion. While attending school and obtaining a degree in Electrical Enineering, Sajad would constantly be sketching in class where his work would garner more attention from students than the teachers lecture. "People would always tell me, I'm in the wrong profession", says Sajad. Apparently they were right.

Sajad is now Vice President of Hound Comics, Inc. and Lead Artist for "Brimstone and the Borderhounds". He has developed an underground following and has a unique and dynamic style. Getting praise from some of the industries greats as well as fans alike have pushed Sajad's goals to new heights. Sajad's innate ability to turn an ordinary idea into visual eye candy on paper is what seperates him from the rest.
Website: http://houndcomics.com