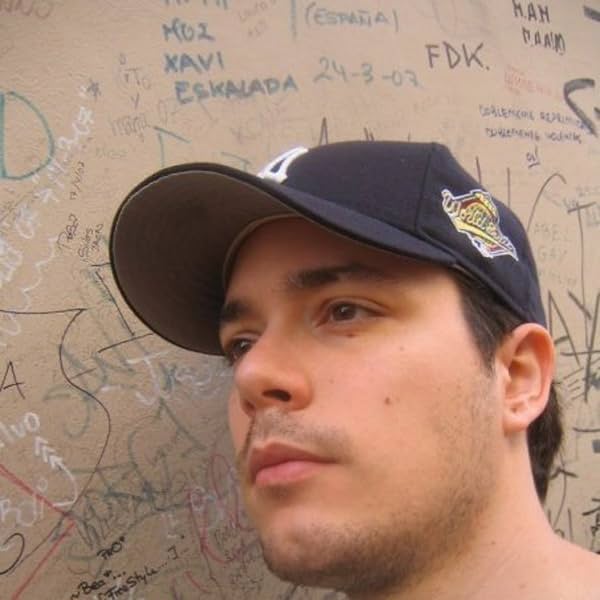 After bouncing around at a few local colleges in upstate New York, Randolph Gentile made the decision to move to New York City where he attended Pratt Institute. He landed an internship in the famous Marvel Bullpen and was able to turn that into a full-time gig in the now defunct Marvel in-house lettering department. He later transitioned to the Virtual Calligraphy lettering studio.

With VC he lettered damn near every Marvel book at one time or another including Amazing Spider-Man, Fantastic Four, Incredible Hulk, Iron Man, Uncanny X-Men, Punisher, and Daredevil.

After 7 years Randolph decided to leave VC, after which he briefly lettered for DC Comics where his work was seen in funny books like Batman, Detective Comics, Gotham Underground, Teen Titans and Booster Gold. Eventually growing tired of putting circles around other people's writing, he transitioned into becoming an Art Director at a successful company in midtown Manhattan.

He also self-publishes an autobiographical comic called NYComix, which has been featured numerous times on the popular comic book podcasts Fanboy Radio and Comic Geek Speak. In 2010 he launched NYComix Dailies a 3-Panels-a-Day sketchbook journal strip that updates every Monday-Friday, which is now well over 700 pages strong. In 2013 his much anticipated full-length Slasher Comic Viral debuted in digital and print format.

Randy has also directed a number of mini-documentaries. His latest, "Behind The Curtain: The Making of Scarlett Takes Manhattan," screened at New York City's Museum of Comic and Cartoon (MoCCA) Art in 2009.