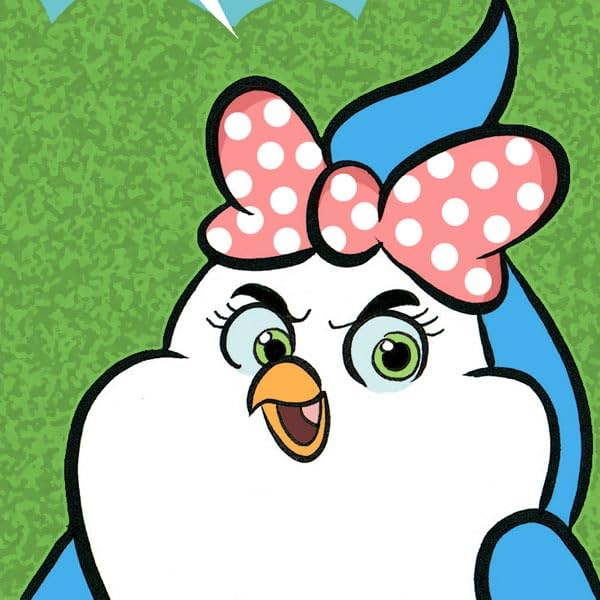 Russ Brown
Home Books Reviews About Russ Blog Poppy Portraits/Fan Art Book Shop Teachers Resources Contact Story Starts
Children's Author
upright pops
Russ Brown is an experienced primary school teacher from the U.K. He was born in Liverpool and pursued a career in stage acting. However, the love of telling a good story, a great sense of humour and a natural ability to get a point across led him to teaching. His classroom experiences have highlighted to him the importance and joy of telling stories to children. He strongly believes that one of life's greatest moments is sharing a good story with his wife and two children. He has written several books so far, Daisy the Donkeys First Fare, which has gained critical acclaim in Europe and the U.S.A., Poppy's Planet! which deals with the idea of how fragile our planet is and how we need to think about the damage we are doing. This is all delivered in rhyme by Poppy the Penguin, who can fly!
Website: http://www.russbrownauthor.co.uk/home/4549174