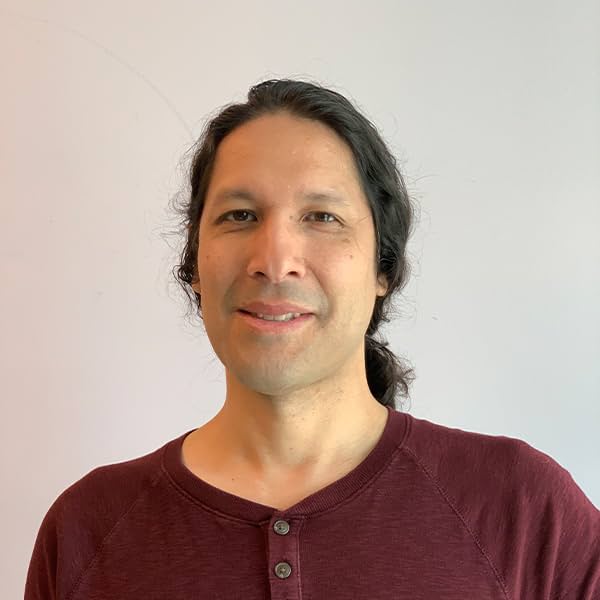 Philip Daay serves as Lead Writer and Managing Editor for international game company Seasun, Inc. He oversees his employer's narrative efforts to produce their online mobile game Pirates of the Caribbean: Sea of Glory in partnership with Disney. He also supervises all aspects of production and manufacturing at his company's latest comic book publishing venture, called Seasun Comics. In the film industry, Philip wrote the minifeature adaptation of the critically-acclaimed comic series Black Salt. After winning the grand prize at the Urban Action Showcase and achieving distribution by HBO/Cinemax, the project garnered well over five million views on their platform. His upcoming Sci-Fi/Thriller movie Abduct won distribution at the AFM. His Psychological/Thriller Alone has recently completed post-production and will be showcased at the Sitges Film Festival. Finally, he wrote the Horror movie Left in Darkness for legendary producer Stephen J. Cannell.

Philip strives to include three crucial elements in every story. Stories should escalate into an emotional catharsis in the end. They should contain loads of suspense and keep audiences guessing. Most importantly, stories should explore some aspect of what it means to be human, layered deeply into the Hero's tale. He applies this discipline and passion to every story and in every genre. He currently lives in California with his amazing wife Flavia and a toddler who loves to wander off and explore the wide open world.
Website: http://www.daay.net/
Twitter: http://www.twitter.com/@PhilipDaay