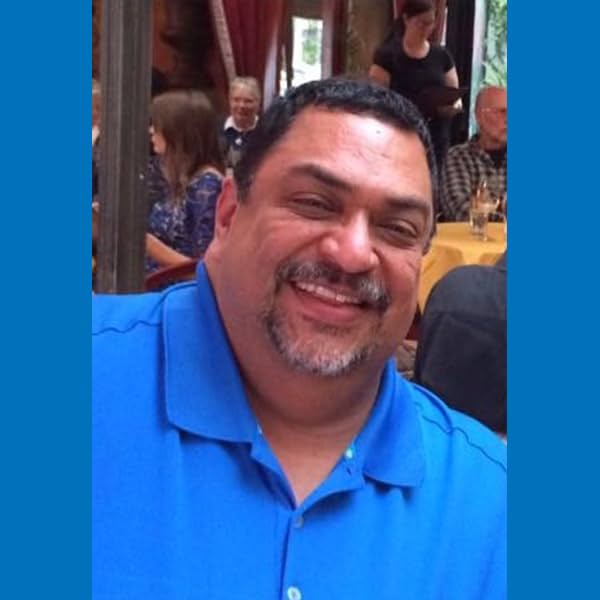 Philip Barragan grew up in the San Fernando Valley, the not-so-sleepy suburb of Los Angeles. Philip devoted much of his life providing social services to the disenfranchised, including runway and homeless youth on the streets of Hollywood.

Spending his days at the County Health Department, Philip works towards healthcare for all regardless of immigration status. Philip completed his Master of Fine Arts in Creating Writing from Antioch University Los Angeles in 2011. Philip's debut dystopian novel, Fatizen 24602, was published by Branch Hill Publications in 2015 and is the basis for the newly released Fatizen, The Graphic Novel, released in July 2017.

Philip established Embonpoint Publishing with his husband, illustrator Mason Arrigo, in early 2017 to publish a series of graphic novels.