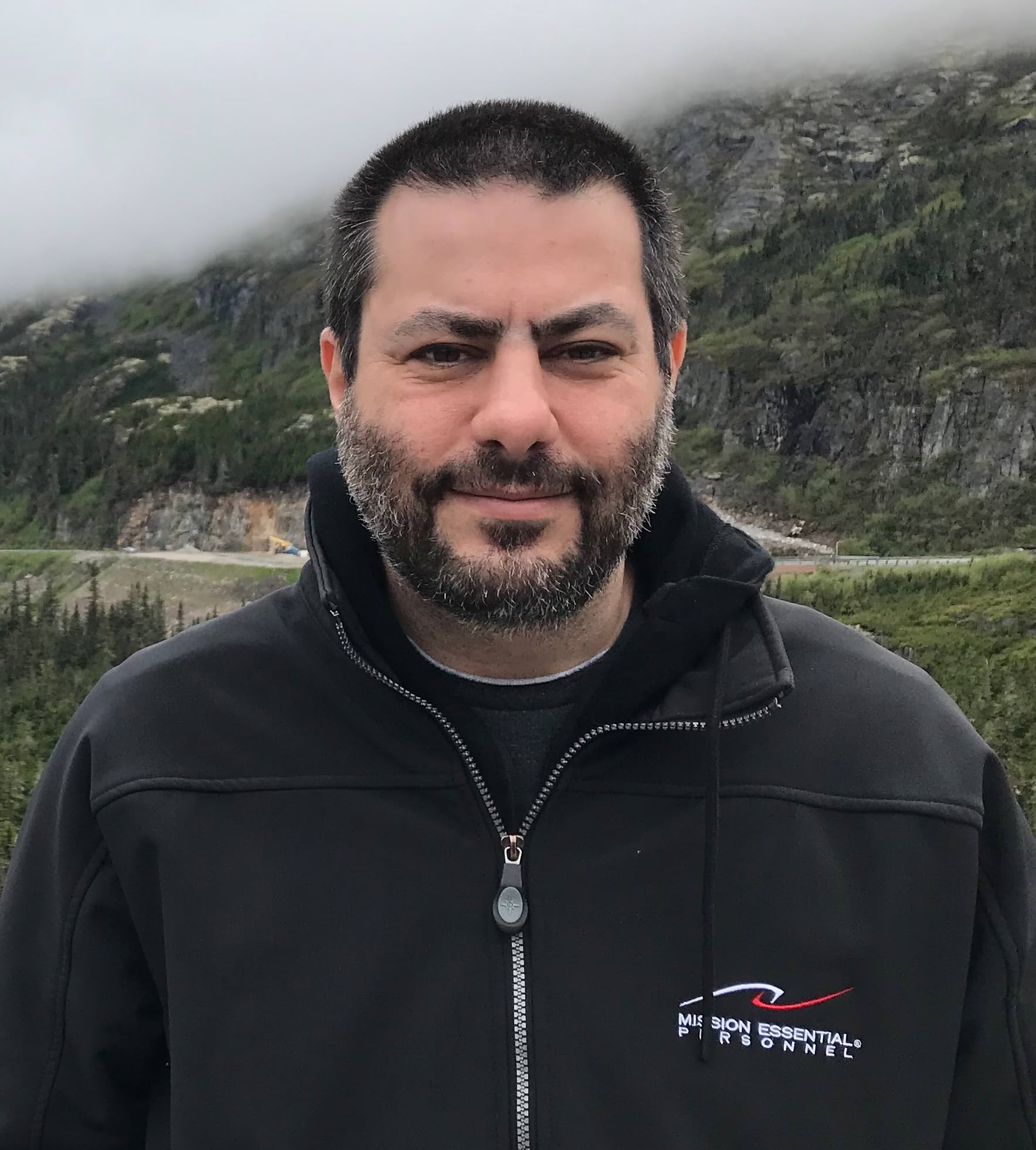 Salamoff is the author of ON THE SET: The Hidden Rules of Movie Making Etiquette (Now in its 4th Edition) and the graphic novels Discord, Tales of Discord, Logan's Run and issues of Vincent Price Presents. His short stories and essays have been included in acclaimed anthologies including MIDIAN UNMADE: Tales From Clive Barker's Nightbreed and THE CYBERPUNK NEXUS: Exploring The Blade Runner Universe and he is a two-time Bram Stoker Award Nominee.

Salamoff teaches screenwriting at THE NEW YORK FILM ACADEMY and has just made his feature-film directorial debut with ENCOUNTER, a multi award-winning Sci-Fi/Drama based on his original screenplay that stars Luke Hemsworth, Anna Hutchison, Cheryl Texiera and Tom Atkins. ENCOUNTER was nominated for a SATURN AWARD for "BEST INDEPENDENT FILM."