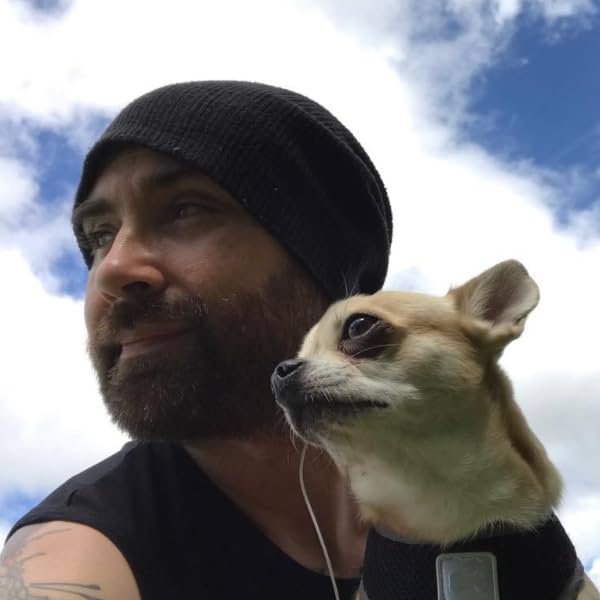 Born with a pencil in one hand and a pen in the other, Paul has been creating art since before he could walk. His love affair with comics began almost as early.

Fun Fact: After watching Ghostbusters in 1984, he had been curious about Twinkies, but didn't eat his first one until he visited the "States" in 2011. He was not disappointed.
Website: https://www.facebook.com/paul.p.johnson.9
Twitter: http://www.twitter.com/@PJDEMONCOMIX