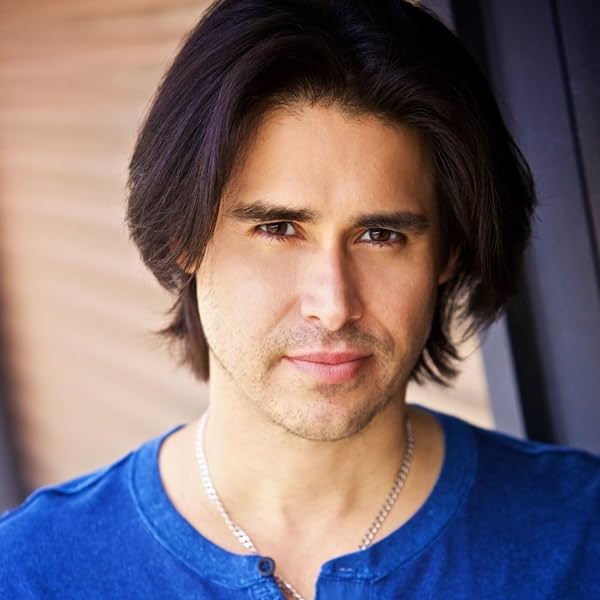 Born and raised in Arecibo, Puerto Rico, Omar Mora first turned to a career in medicine, studying to become a doctor in his homeland as well as in Mexico. He then moved to New York City for his medical residency. While a resident in physical medicine and rehabilitation at Saint Vincent's Hospital in New York, Mora enrolled as a student in the two-year acting program at The New York Conservatory for Dramatic Arts. After finishing both, he moved to Los Angeles to continue both careers. In 2012, Mora added writing to his career ambitions. His desire and passion to have audiences know his stories fueled him to write several feature film scripts and, in 2013, he wrote his first literary novel, Ancient Explorers: The Lost City of Peru.

Omar Mora created his company Moras Productions, Inc in 2013. The company's first short film, A Busy Mind, was distributed by PBS in 2014, and its first feature film, 30 Days with My Brother had a theatrical release (limited) through AMC Theaters across the nation. Mora became the first Puerto Rican producer to obtain a film distributed at AMC Theaters through AMC Independent. Moras Productions is in post-production of their second feature film, Inside the Circle, expecting release in 2019. Mora is the writer of the film.
Website: https://www.morasproductions.com/
Twitter: http://www.twitter.com/@omarmoraactor