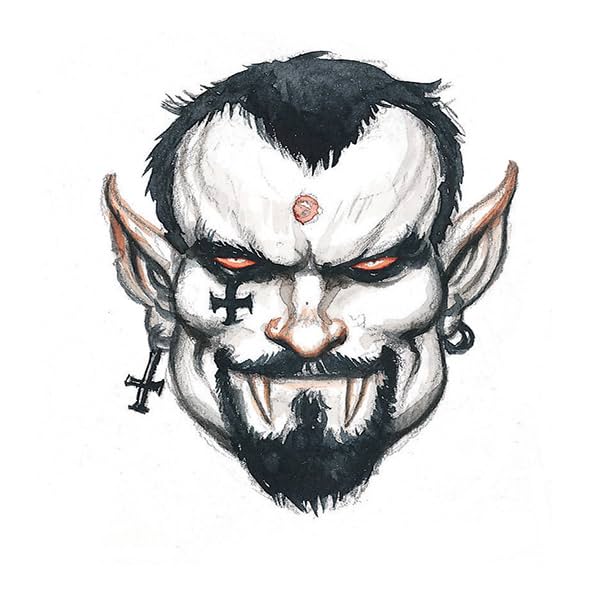 Olivier Ledroit began his career as an illustrator for magazines
specialising in role-playing games. He first collaborated with François
Marcela-Froideval on the first five volumes of The Dark Moon Chronicles.
Then, with Mosdi, he created Xoco, a two-volume Fantasy thriller. In
1994, he met Pat Mills and they created Sha, The Shadow One, a
three-volume miniseries dealing with witchcraft and reincarnation. They
then went on to create the hugely successful series Requiem, Vampire
Knight, a gory saga recounting the nightmarish adventures of a Nazi
soldier who was turned into a Vampire in the hell of the World of
Resurrection. Olivier continues to work with Pat on Requiem, and with
other creators: in May 2014 his Wika et la fureur d'Obéron, with Thomas
Day, was published by Glénat.
Twitter: http://www.twitter.com/@olivier_ledroit