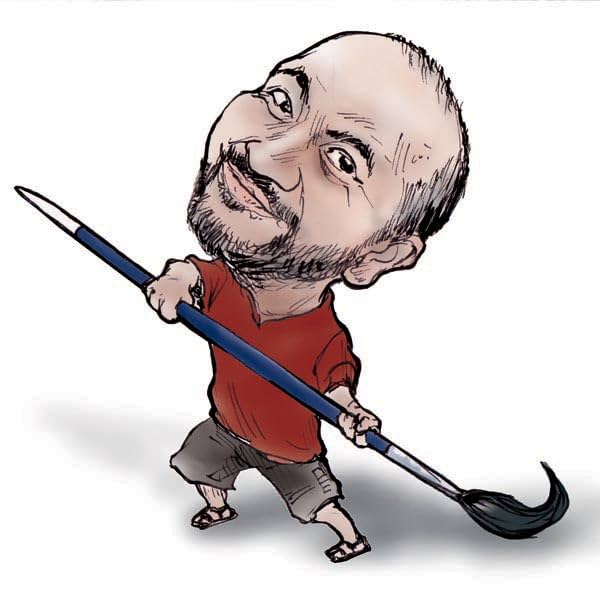 Norm grew up drawing and painting on the walls and fridges of his parent's Chinese take-away bringing them much annoyance. So they got him a cheap pad of paper, pencil and some comic books to draw from.

Now as an adult things haven't changed much, he still loves to draw and paint ( though not on walls and fridges), and be inspired by the huge variety of comic and fantasy books out there.