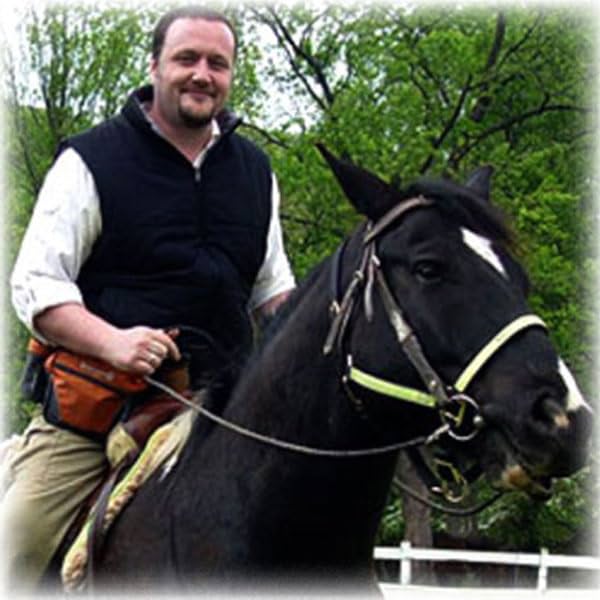 Nick Davis is an Englishman currently living on the East Coast of the USA, not too far removed from Baltimore.

Growing up Nick was an avid reader of comic books and could be found regularly buried in a copy of Warlord, Battle, Action, 2000AD, The Beano, Chipper or Rupert the Bear. Truthfully, you can still find him today with his feet up nose buried in a comic.

Nick is also an avid fantasy/sci-fi novel reader and counts the Discworld series by Terry Pratchett, Starship Trooper by Robert A. Heinlein, Wind in the Willows by Kenneth Grahame, and the Lord of the Rings by JRR Tolkien as his favorite stories.

His writing career really began in the 1990's while working for Games Workshop when he was given the opportunity to write for their Monthly Product Magazine White Dwarf, a job he tackled with gusto much to the horror of the Magazines Copy Editor. Nowadays he is still a content creator and writer, but is also a skilled web and graphic designer, sometimes artist, jack of all trades and a dedicated father.

He is married to a very patient Irish American Lady, and has three children. When he isn't working, running errands, playing with the kids, digging through an ever growing list of 'honey do' projects Nick can be found plodding away on a keyboard or picking up a pencil to explore the world of wonder and imagination.
Website: http://www.theteddybeartales.com
Twitter: http://www.twitter.com/@alt_world