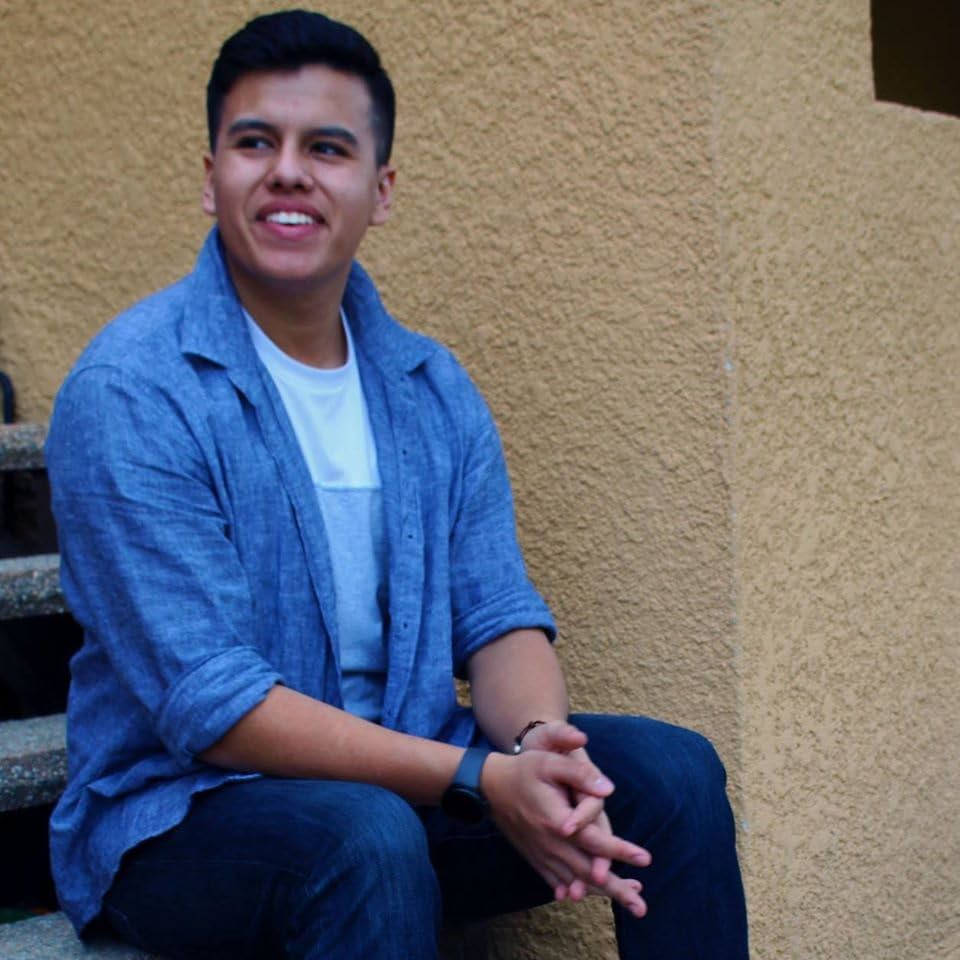 A native of Colombia, Nick studied illustration at Gnomon.

An enthusiast of art history, Nick has a passion for the creative process, which is evident in every piece of art he creates. His drive and raw talent have made him a force to be reckoned with.

In the last two years, he has also been commissioned to illustrate another graphic novel series, design toy sculptures, and render character design for a major video game company.

Nick Acuna also plans on teaming up with Nick Bain, (the creator of The Unicorn and the Fox), on another illustrated novel in the near future.
Website: https://www.instagram.com/theunicornandthefox/