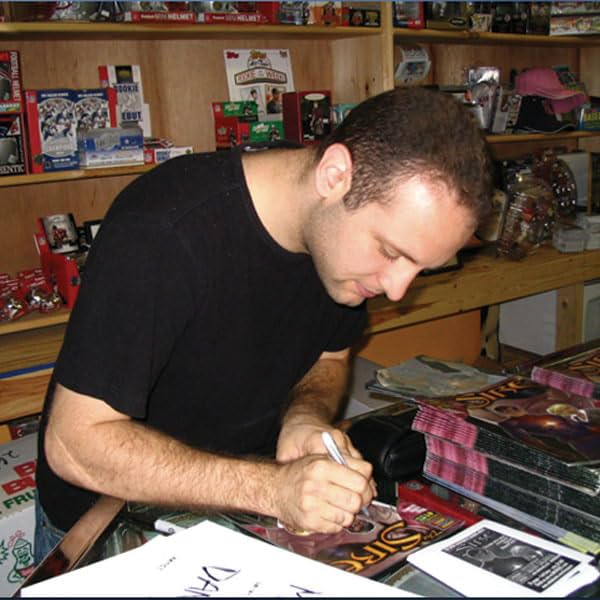 Michael Dolce is a writer, creator, colorist, radio host and awesome dude! He is the creator of critically acclaimed superhero adventure The Sire for After Hours Press/MBD Studios, The espionage thriller Descendant for Image Comics and has done a host of freelance work for Zenescope Entertainment, Image Comics and more. His work can be downloaded on Comixology, iTunes, Amazon and Mikebooks.com.

Michael recently completed his latest creator-owned comic book The Undone and is hard at work, writing and drawing the new issue of The Sire. In his spare time he writes for the entertainment sections of AM New York, the website The Inquisitr and hosts a weekly radio show and podcast called Secrets of the Sire.

He is currently working with several creators on some new, super secret, yet-to-be announced projects.