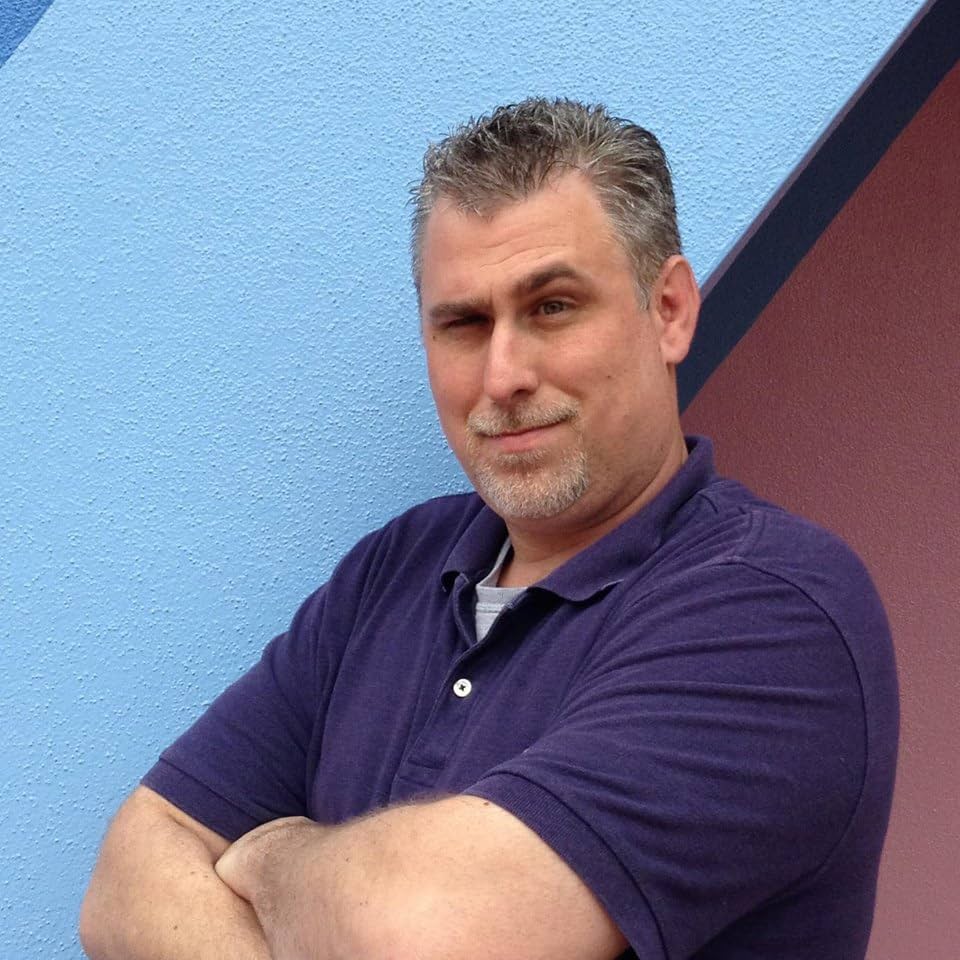 Martin Pierro began his entertainment career at the age of 12 by publishing a comic fanzine titled "Metropolis Times" (later renamed "Cosmic Times"). During the following years he never lost his love for comics, yet he studied and worked in other areas of the entertainment industry such as live theater, video, music, television, and film. Recently he has returned to his first love, bringing his vast knowledge of the entertainment industry to his current work in the field of comic book production. Martin is the owner/publisher of Cosmic Times and has guided the company from being an underground-publisher of black & white comics to becoming an international comic book publisher, that continues to strive to create the best and most diverse stories possible.

In addition to his duties as Cosmic Times publisher (and occasional writer), Martin is the driving force behind PalmCon: The Palm Beach County Comic Book and Collectibles Show. PalmCon is the Palm Beach's Original Comic Con and takes place every September at the Palm beach County Convention Center in West Palm Beach, Florida.

Martin lives in southern Florida where Cosmic Times is currently based. He is married to his wife Bethany and he has two children, Alexander and Madison as well as a Dachshund named Chloe.
Website: http://www.cosmictimes.net
Twitter: http://www.twitter.com/@CosmicTimes