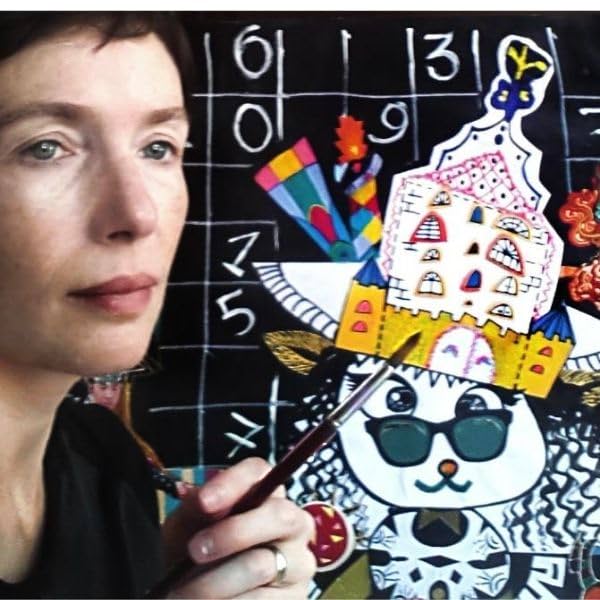 Maria Givner is an Israeli artist and illustrator who, during her creative career, has taken part in various projects in animation, multimedia, and book illustration.

In the last few years, she has been occupied with the large historical series from Old Testament days. She is fascinated with such charismatic and strong characters as King Saul, Samson, and Dachia El Kachina and wants to place on the world comic scene Israeli superheroes.

Working on this series is Maria's way of connecting with her historical roots, but also an attempt to explain past events from the modern point-of-view and to show the ancient heroes as contemporary people, with all their passions, desires and ambitions.