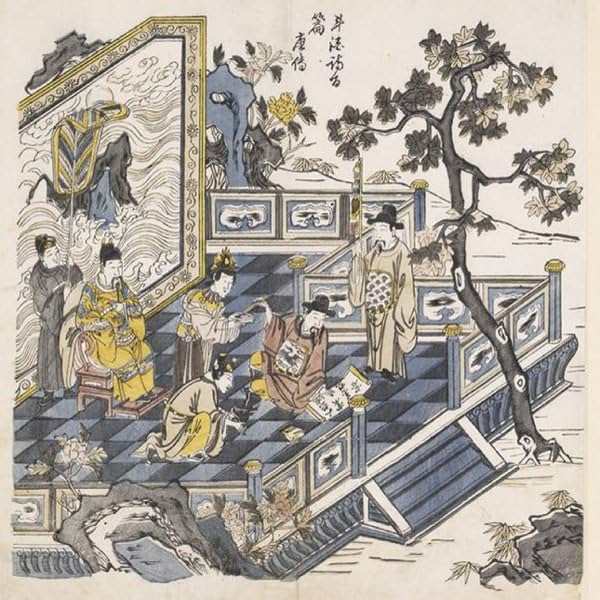 Li Bai was one of the most influential poets of the Tang Dynasty and remains a celebrated figure in Chinese literature as a whole.

Around a thousand poems are attributed to Li Bai. Many were composed during a period of peace and prosperity where the government took an active role in encouraging the arts. This era lies in sharp contrast to the work produced in an era of war and famine that occupied Li Bai's later years.

Recurring themes in Li Bai's writing include nature, friendship, solitude, and the joys of drunkenness.