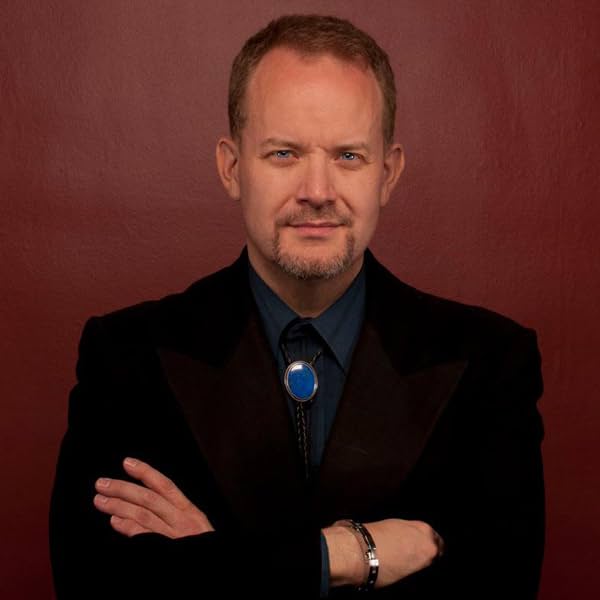 Inspired by the 20th century's great illustrators and the glories of Art Nouveau, Art Deco, Arts & Crafts, propaganda art and the Pre-Raphaelites, Lee tailors his work to the specific needs and tastes of his clientele. He excels in art direction, design, collaboration, and illustration - whether classical, vintage, modern, or post-modern.

Embracing digital media in 1989, Lee swiftly learned to mix traditional and digital painting seamlessly. He spent a decade as a Docent & Naturalist Illustrator at the Smithsonian Museum of Natural History. The New York Times nominated his work for a Webby in 1999.

He lives in the Hollywood District of Portland. In addition to his illustration and art direction duties, he also designs games, sculpts, writes, teaches, and plays a mean game of Scrabble.
Website: http://www.leemoyer.com/
Twitter: http://www.twitter.com/@LccMoyer