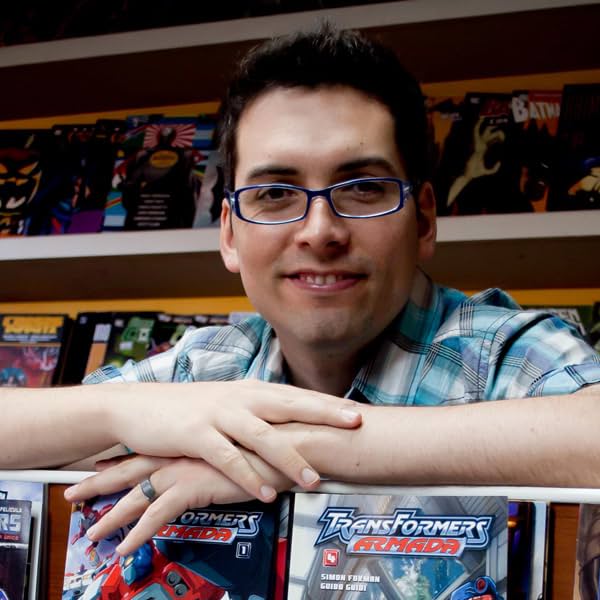 From an early age, Kote became interested in drawing, cartoons, anime and comics. Just after finishing high school, where he got a degree in Computer Programming, he began working on what he is really passionate about : Comics.

Since 2008, he has devoted himself exclusively to color comic books. His work includes colors for IDW Publishing with Phoenix Without Ashes miniseries written by Harlan Ellison, besides participating in Cabralesa's webcomic, a chilean project that was published as a Comic book in 2011 and 2012.

For 2012, his work in IDW Publishing is Infestation 2: Team Up #1, Zombies vs. Robots: Annual 2012 and Mars Attack: The Holidays. Kote is also working for Beyond Reality Media (a New Zealand company), in One Must Break and Attica.
Website: http://www.kotecarvajal.com
Twitter: http://www.twitter.com/kotecarvajal