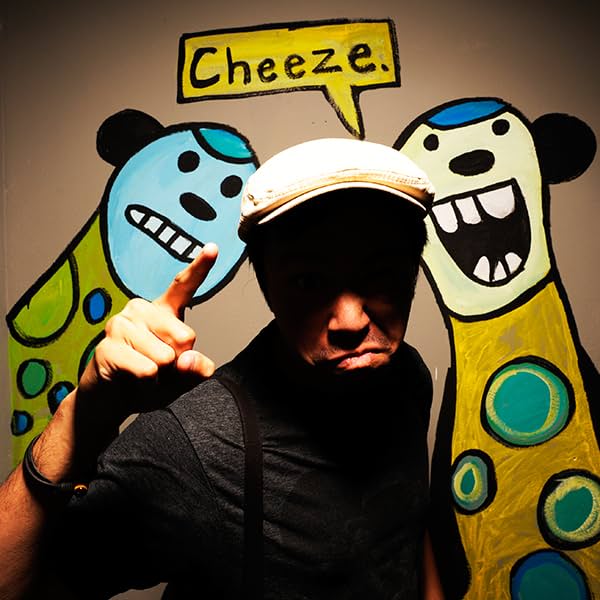 In 2013, he was also part of a collaborative comic book, The Tales from Lost Vegas. Ken is also a proud contributor for the online children's macabre/horror magazine, Underneath the Juniper Tree and was published as part of HitRecord's Tiny Stories 3 book.
Website: http://www.rabbleboy.com
Twitter: http://www.twitter.com/@rabbleboy