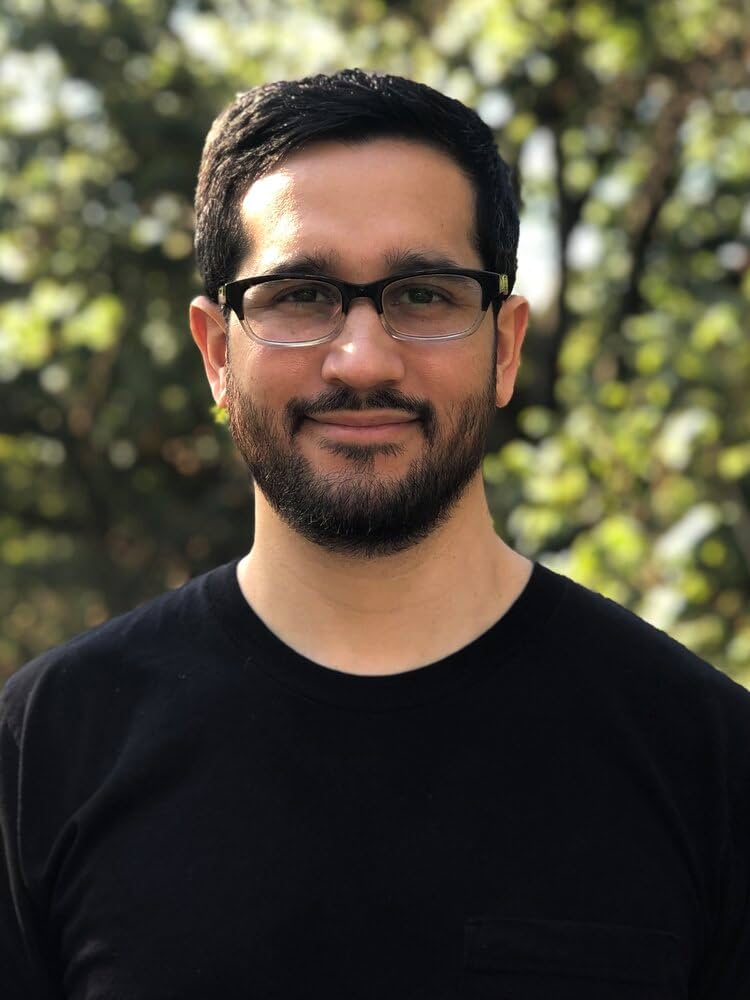 Julio Anta is a writer based in New York City. Raised in Miami, in a Cuban and Colombian family, his writing focuses on the intersection of Latinx identity and American life.

His debut comic book series HOME will be published by Image Comics in 2021, followed by FRONTERA, a YA graphic novel published by HarperCollins in 2023.