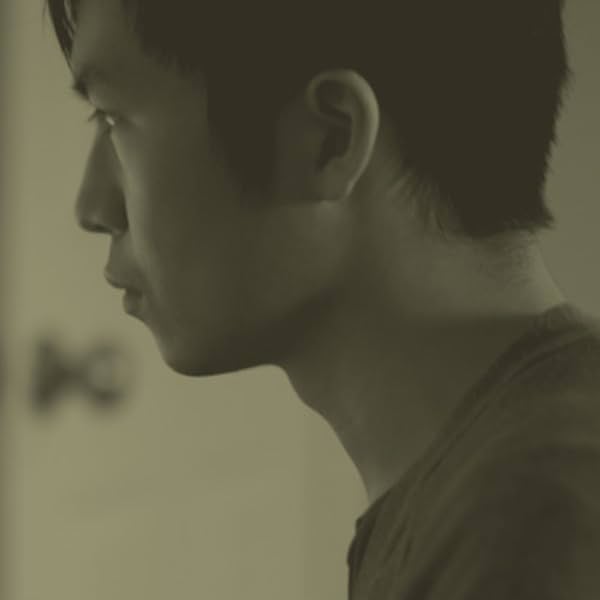 Joshua Luna is a comic creator who creates, writes, and draws independent
comic books. His works explore themes such as celebrity, the complexity of
human relationships, absolute power, and free will.

He is best known for his work as co-creator and writer in the sibling duo
"Luna Brothers" with his brother, Jonathan Luna. Original works by the Luna
Brothers include ULTRA, GIRLS, and THE SWORD, published under Image Comics.
The Luna Brothers have also provided art for SPIDER-WOMAN: ORIGIN (Marvel
Comics), written by Michael Bendis and Brian Reed.

Joshua made his solo debut with WHISPERS (Image Comics) in 2012.

Joshua was born in California and spent most of his childhood overseas,
living on military bases in Iceland and Italy. He returned to the United
States in his late teens. A born storyteller and artist, he has been
creating, writing, and drawing stories since he was old enough to hold a
pencil. He graduated from the Savannah College of Art and Design with a BFA
in Sequential Art and an award for "Outstanding Achievement in Sequential
Art."