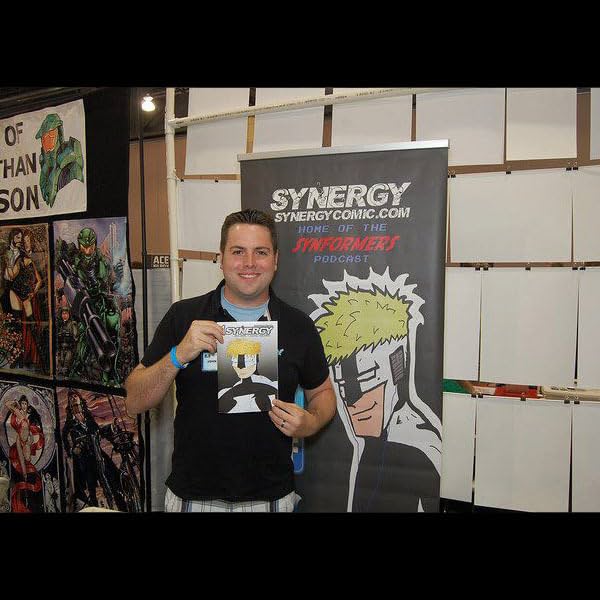 John Still, born in 1984 is an aspiring artist, writer and creator. Still started drawing in 1994 which unsurprisingly is the same year he started to read comic books. From that year on Still went on to create his own versions of popular characters such as Transformers, X-Men, Spider-Man, and more. Until one day he started creating his own characters. Still attended Rowan University and graduated with a degree in History.

Throughout school, Still would develop his own Superhero character named Synergy, A High School student thrown into a world he has no idea about with a suit he has no idea how to work. Fans can follow the progress of Synergy as well as listen to a great pop culture podcast on his official website www.synergycomic.com.