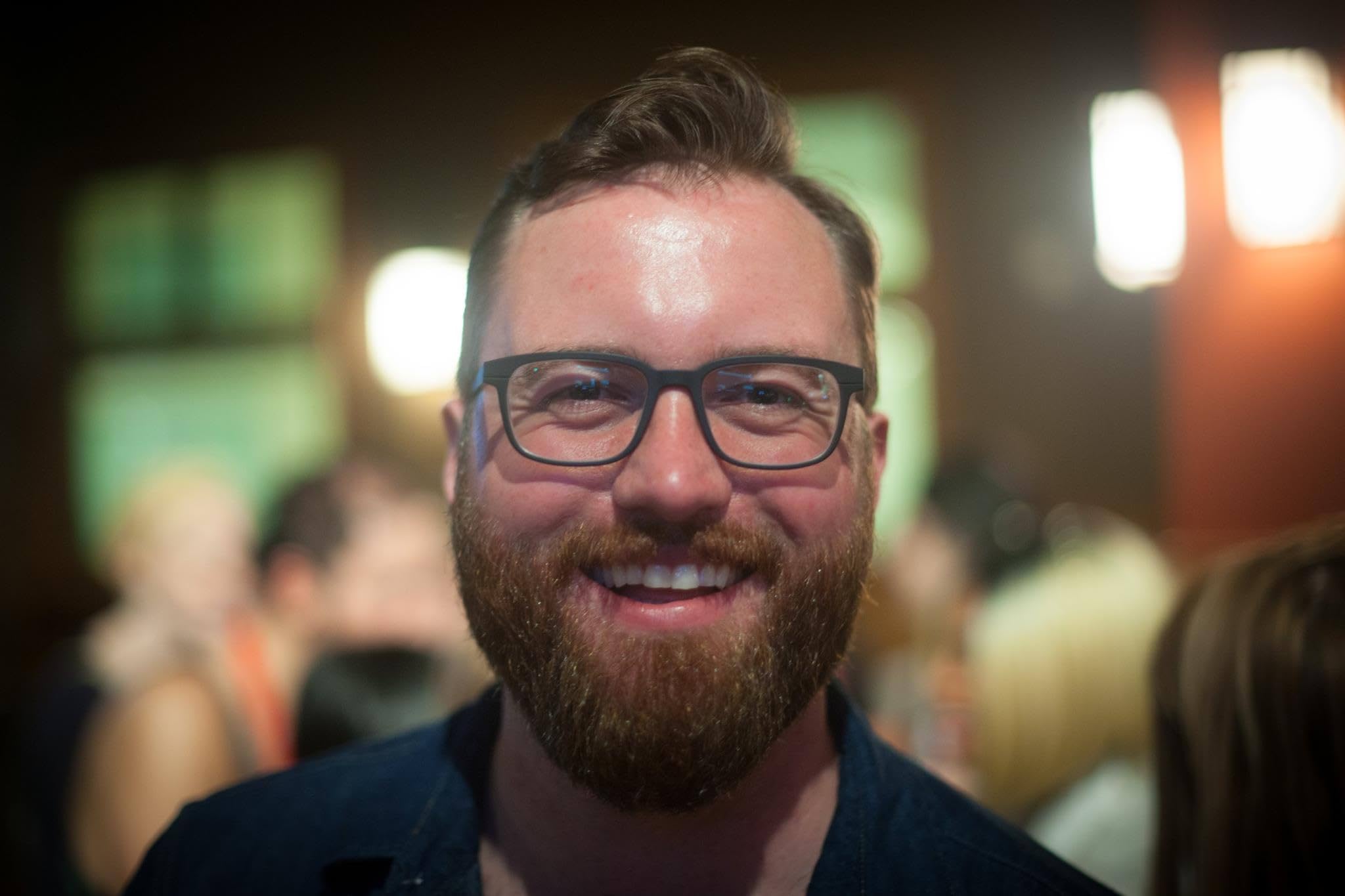 Jim Gibbons is a multiple Eisner and Harvey Award-winning editor for his
work on Dark Horse Presents. He also edited the Eisner-nominated comics The
Black Beetle, Nanjing: The Burning City, Deja Brew, Jaeger, and The Stone
King, as well as the Harvey Award-nominated Polar: Came from the Cold, now
a Netflix original film. His writing credits include Legend of Ninkasi:
Rise of Craft, Birch Squatch: The Last Bigfoot, and Mars: Space Barbarian.
His work has been featured in Corpus: A Comic Anthology of Bodily Ailments
and Planetside: A Sci-Fi Slice of Life Comic Anthology.