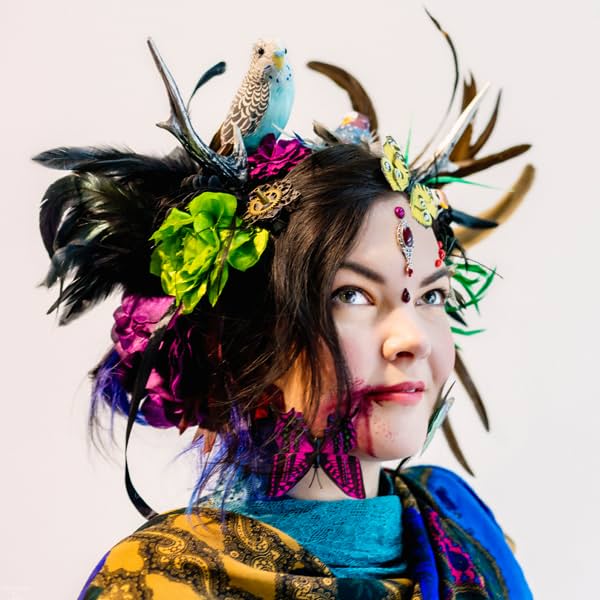 Jennie is a Swedish-born, UK-dwelling Comicatrix who currently works full-time in the UK independent scene. She paints traditionally, using mostly watercolour, gouache and ink, but is also guilty of throwing in a bit of collage now and then.