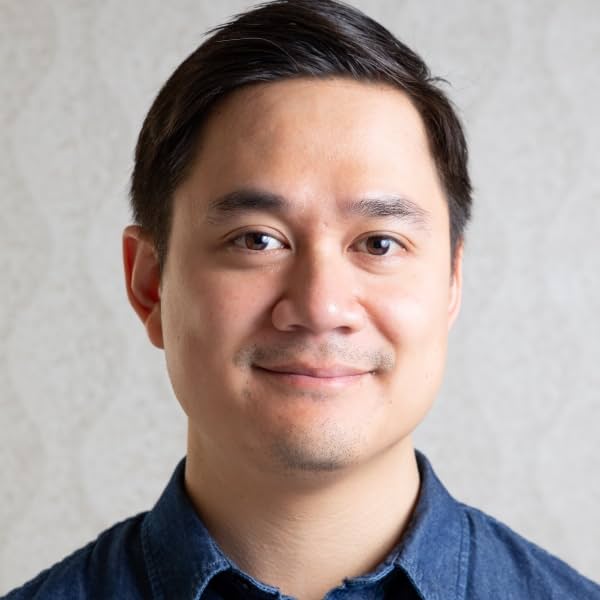 Jason Loo is a Toronto-based cartoonist best known for The Pitiful Human-Lizard, a comic book series he wrote and drew, set in Toronto about a struggling Canadian superhero making the best out of his shortcomings, which he Kickstarted in 2014.

The series has garnered a lot of media attention including BlogTO, The Globe and Mail, The Toronto Star, Comic Book Resources, Comics Alliance, CBC News Toronto, and CBC Arts. Loo was nominated for the 2018 Doug Wright Spotlight Award for his work on The Pitiful Human-Lizard.

Other comic works by Jason include a short story for volume three of Toronto Comic Anthology and art for volume five of Kill Shakespeare (IDW Publishing).