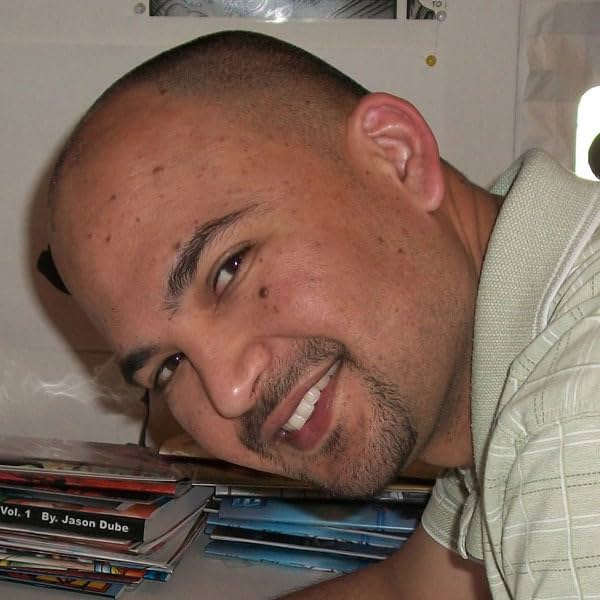 Jason Dube has been self-publishing under his comic book company Scattered Comics for the past 22 years. He has published titles such as Scattered, Panda Days, Caffeine Poisoned, and Waiting for Something to Happen. He has recently began putting out monthly webcomics, and branched out to releasing his titles to download on I-tunes. Jason also working as a fulltime freelance comicbook artist has worked as artist, colorist, typesetter and layout artist for several independent companies. (Companies include NEKO PRESS, and BLUE WATER PRODUCTIONS).
Dube has recently opened an art studio (Scattered Comics Studios) where several artists work under me to help with the expanding workload that I have been bringing in from other clients.
Website: http://www.scatteredcomics.com
Twitter: http://www.twitter.com/@ScatteredComics