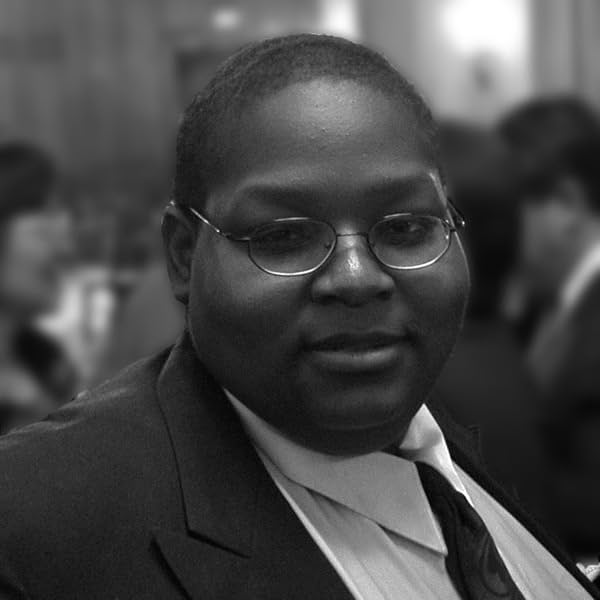 Science fiction writer Jason Coffee studied television and film at Northwestern University, where he received the T. Stephen May award for outstanding achievement in screenwriting.

As Jason pursued his dream of becoming a film and television writer, he worked as a writer's assistant and script analyst in Los Angeles. He was on the staff of one of his favorite shows, Babylon 5, and read scripts for one of his favorite directors, James Cameron. As a writer's assistant on Roswell, he even got to rub elbows with the First Officer of the Enterprise when Jonathan Frakes directed several episodes.

Health problems interrupted Jason's dream, and he died on December 30th, 2008 at the age of 33.

Jason's friends have rallied around his memory to adapt his screenplay Warhawks into this ongoing comic book series.
Twitter: http://www.twitter.com/@warhawkscomic