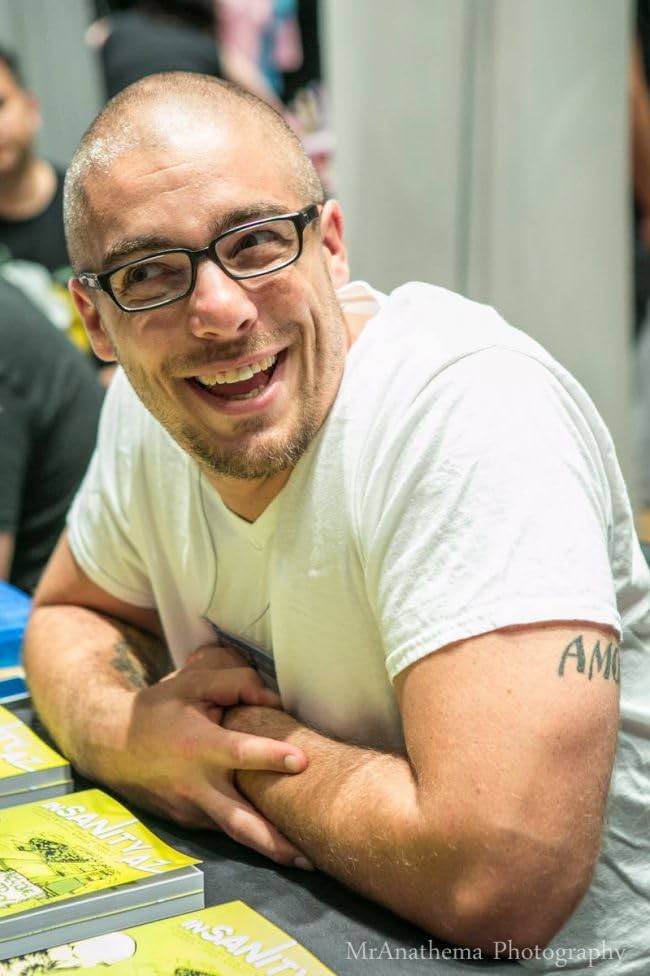 James Ninness is a writer of fiction. Though he primarily writes comic books and short stories, he dabbles in film and television as well.

After getting his degree in English: Creative Writing from Cal State University Long Beach in 2007, James moved to San Diego where he currently resides with his wife, daughters and dogs.

From 2009 until Fall 2012, James created and developed six properties through Keyleaf Comics, including MYTHOI, Sim-I, DUST, The Heaven's, Drace Grey and The Undergrounds. Most recently James released the short story collection, Macabre Rising. It features six horror stories: Cosplay, Know Jack, Like It Or Not, Self Less, Snipe Hunt, and Stages.

James has also written a few short films, including AMIRA, which he co-wrote with his brother. AMIRA received the Gold Medal for Musical Excellence in a Short Performance Film at the Park City Film Music Festival in 2011.
Website: http://www.jamesninness.com
Twitter: http://www.twitter.com/@jamesninness