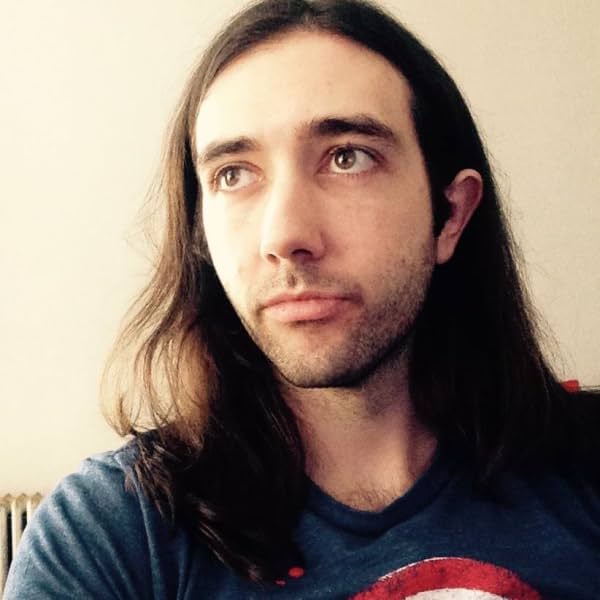 James B. Emmett is an American illustrator, painter and editor. James was born in New York City, New York. As a graduate of Pratt Institute with a Communication Design major, he studied illustration with instructors: Floyd Hughes, Lynne Foster, Rudy Gutierrez, and Veronica Lawlor.

In March 2010, James collaborated with writer Robert James Russell on Ex Occultus: Seal of Solomon which was published by Saint James Comics. James worked on every element of the story from penciling, inking, adding digital tone work, to even lettering.

Following the release of Ex Occultus in 2010, James was hired as an Editorial Assistant for Marvel Comics in the Trade Department and continued to work on a freelance basis for several comic book projects.

James is currently the Editor for 451 Media. Simultaneously he is working with Wayward Raven to complete the limited series, The Committee, which he writes, pencils and inks. He is available for illustration and graphic design commissions. Keep an eye on his twitter: @jamesbemmett and instagram: jamesemmett_illustrates for more updates.
Twitter: http://www.twitter.com/jamesbemmett