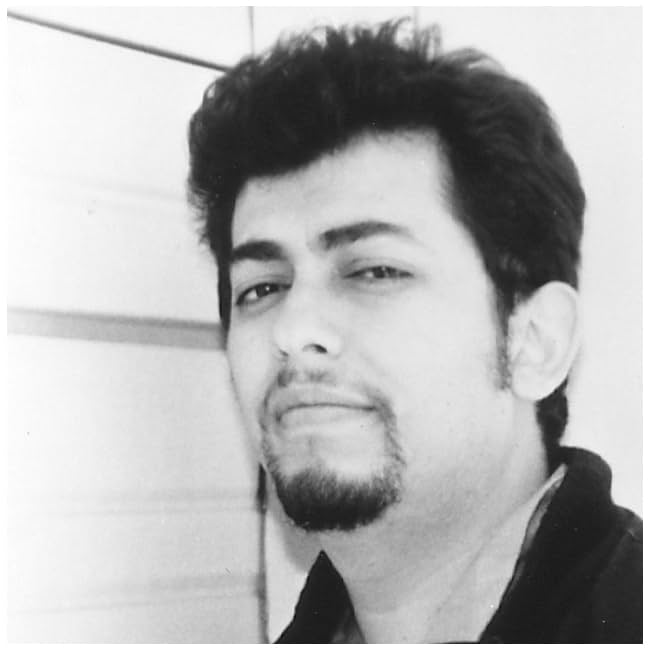 Jaime and Gilbert Hernandez, the creators of Love and Rockets, enjoyed a pleasant childhood in Oxnard, California with three other brothers and one sister. In Gilbert's words, they were "born into a world with comic books in the house." Their mother had been an avid comic book fan as a girl, and entertained her children with drawings of her favorite characters (the original comics had been disposed of by her own mother), beginning with her eldest, Mario. Mario went on to discover comic books and, in turn, passed them on to his younger siblings. Comic books proliferated in the Hernandez household, with each child developing an interest in drawing. Of particular interest to Gilbert and Jaime were Jack Kirby and Steve Ditko's Marvel comics, Hank Ketcham's Dennis the Menace, and the Archie line. A further strain was added when Mario smuggled R. Crumb's Zap comics into the home. As puberty and other interests invaded, however, their enthusiasm for mainstream comics waned.
For Mario, Gilbert, and Jaime, one of those interests would be music. Once again, Mrs. Hernandez would be a primary influence, passing on a fondness she developed for rock music while pregnant with Jaime. Rock and roll "became background music" in the Hernandez house, as natural as comics had been.