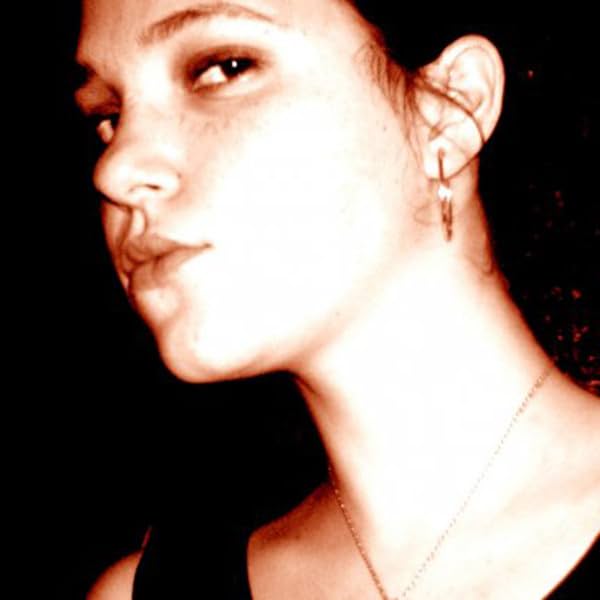 Born a proud Newfoundlander and raised as an Ontarian; Jacqueline Taylor has dedicated her life to the arts.
Singing, dancing and instruments? Not so much...
( Although pretty talented at the noise making...) Drawing, sculpting, painting and animating- Hells Yeah!
After receiving her Animation degree at Algonquin College, Ottawa Ontario, where she created her first animated film "Jinxed", Jac decided to submerge herself in the dreaded world of comic books. - cue the spooky music.
A true fangrrl of the medium, she is passionately inspired by any of Joss Whedon's creations, whether it be comic or film, but then again, she enjoys anything with a lot of excessive ass-kicking and monster killing, as seen in some of her favorite titles, Astonishing X-men, Y the Last Man and Runaways.
She has worked in the past with Angry Gnome Comics and Megabrain Comics.