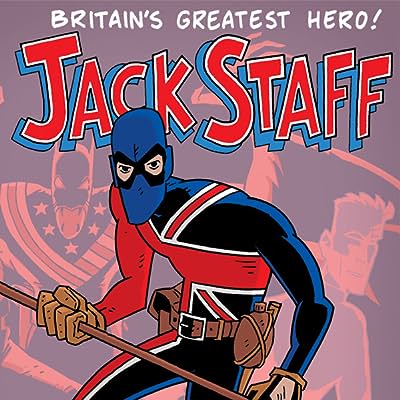 Twenty years ago, on the streets of Castletown, Jack Staff fought Hurricane, the most destructive weapon ever developed by the British Army. It turned out to be his final battle. This reveals the full story behind that final fight and why Jack Staff walked away from his place as Britain's Greatest Hero, and what happened twenty years later when the Hurricane hits Castletown for a second time.