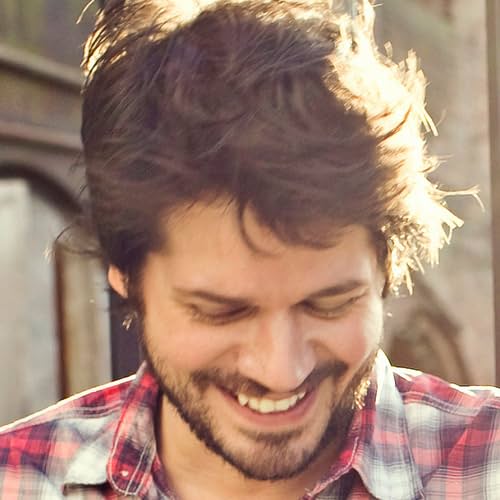 Ivan Brandon is a writer arguably best known for his work in American
comics, where he has written a number of works for every major publisher,
including Viking, Men of War, The Cross Bronx, Nemesis & Doc Savage. He is also the creator and producer of the Eisner-nominated series 24seven and spends the majority of his time in and around New York City.
Website: http://ivanbrandon.com/
Twitter: http://www.twitter.com/ivanbrandon