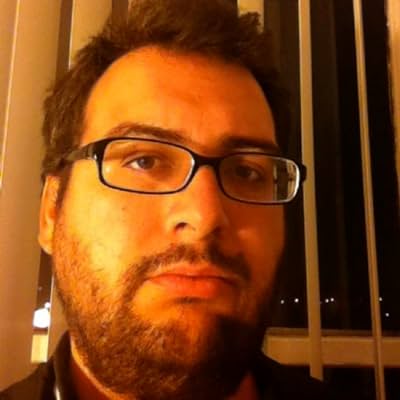 Ian Brill is the creator and writer of the horror/adventure comic Dracula World Order. He has also written for the BOOM! Studios horror anthology Zombie Tales, as well as comics based on the Disney Afternoon shows Darkwing Duck and Chip 'N' Dale Rescue Rangers. As an editor he oversaw comics based on 28 Days Later, Hellraiser, Planet Of The Apes, Farscape, Warhammer, Warhammer 40,000 and CBGB.

He lives in Los Angeles and is probably humming the theme to Escape From New York right now.