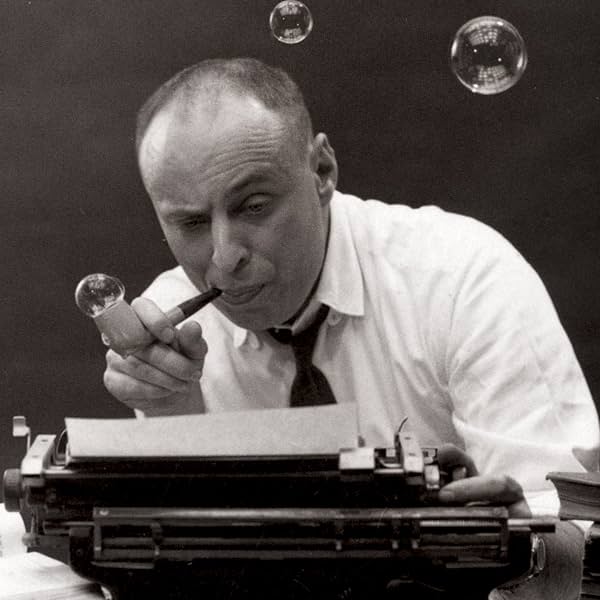 Harvey Kurtzman (1924–1993), creator of MAD and Playboy's Little Annie Fanny, was a cartoonist and pop culture humorist. Considered to be among the most influential American satirists, he was known for his visionary abilities that encompassed author, artist, designer, and editor, and used those skills in some capacity in almost every project he was involved in. Kurtzman is an inductee of the Comic Book Hall of Fame (1989), and the comics industry's Harvey Awards, presented annually since 1988, are named in his honor. **** "Kurtzman was a God!" —Terry Gilliam *** "As a stylist, as an illustrator, as an innovator of layout, as a storyteller, [Kurtzman] made everything that came before inadequate—and everything after transformative." —Anthony Bourdain ***