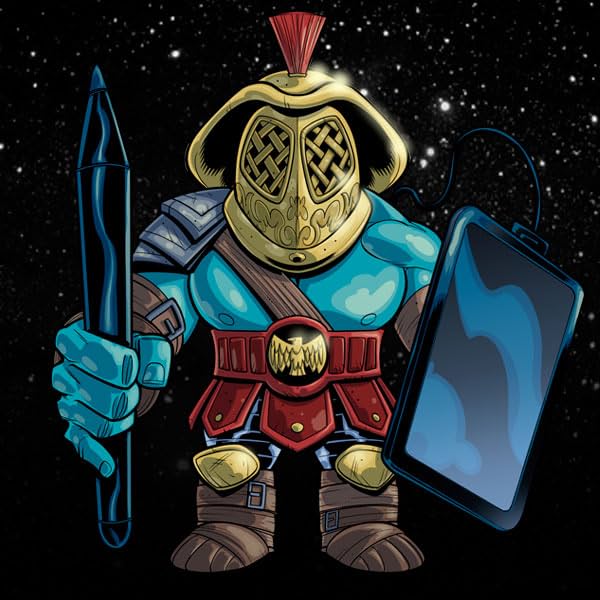 Emilio Lecce rose from the bloody battle held at Planet Coliseum’s Spartacus Arena as victor over hundreds of combatants to be become a prestigious Space Junkies inker. He was subsequently dubbed worthy by the Master of the Black Ink Art, Al Quirino himself.
Emilio’s genetically mixed background between an Ancient Roman gladiator and a XX century artist of the mighty Skeleton Monster production team paved the way into the ranks of Space Junkies Creators. His skills were honed in various other Impossible Missions, producing comics for such publishers as IDW, Boom Studios, Cosmo, l’Aurea and Bonelli – of which the graphic novel “e lui che mi sorride” won the Giancarlo Siani Prize for journalism.
Emilio now provides his magic inking abilities at SmArt Studio where it is rumored that he uses the blood of his enemies to produce the lustrious liquid.
Website: http://www.spacejunkies.com/
Twitter: http://www.twitter.com/SPACE__JUNKIES