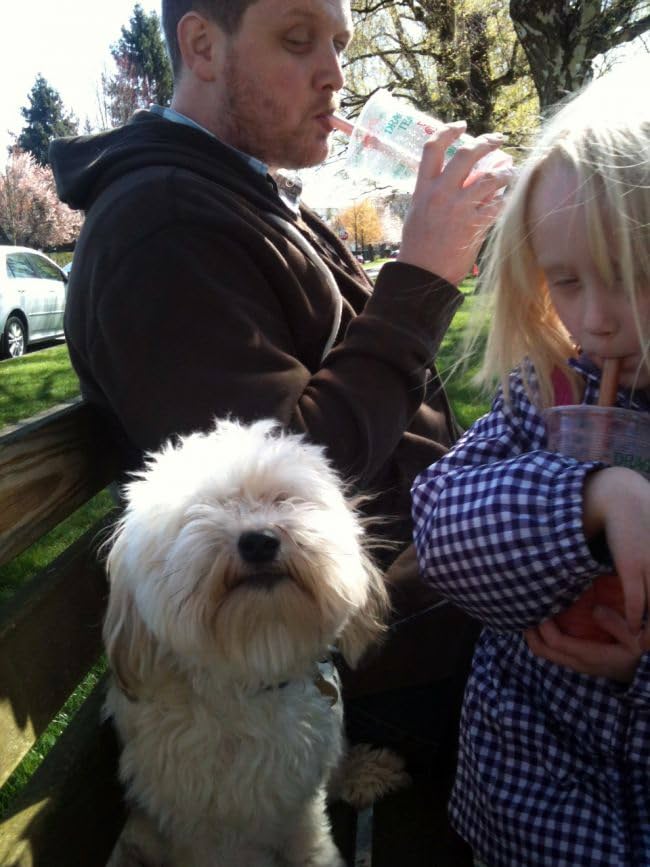 *Ed Brisson* is a Canadian comic book letterer/writer. He's lettered books
for Image, Oni, Random House, Viz and a half million other publishers over
the the past six years. He's also the writer behind the Shuster Award
nominated comic *Murder Book *and the critically acclaimed *Comeback *for
Shadowline/Image. He lives in Vancouver with his wife and daughter.
Website: http://edbrisson.com
Twitter: http://www.twitter.com/edbrisson
1 TO 42 OF 70