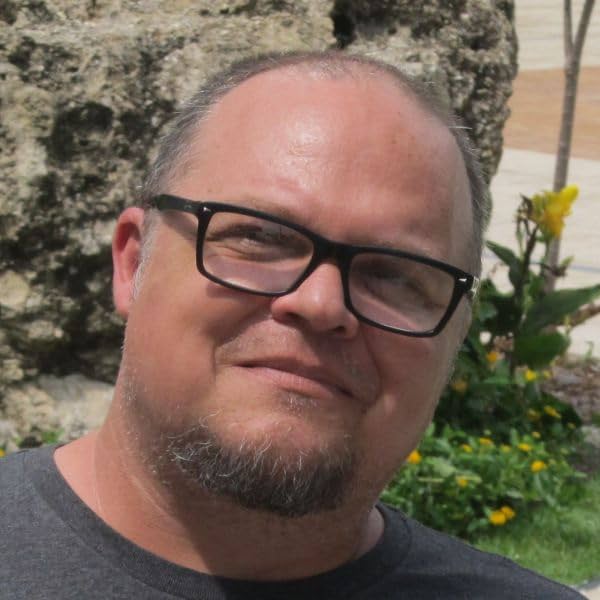 MacPherson is the creator/writer of the Harvey-nominated The Surreal Adventures of Edgar Allan Poo, all-ages Kid Houdini and the Silver Dollar
Misfits, the critically-acclaimed Dead Men Tell No Tales, and co-writer of Howard Lovecraft and the Undersea Kingdom, which is currently in production
as a feature-length animated film. In 2016, MacPherson formed Hocus Pocus Comics where he will publish his own work and the very best stories he can find from fellow creators. MacPherson lives in Florida with his wife, Rebecca, and two sons.
Website: https://www.hpcomics.net/
Twitter: http://www.twitter.com/@D_MacPherson