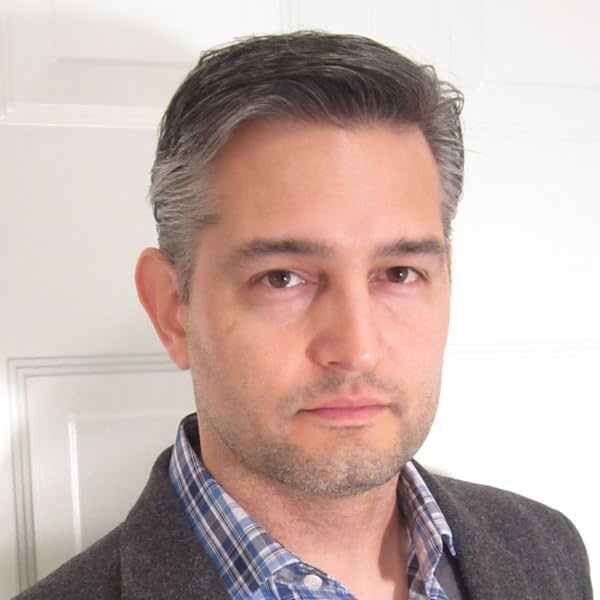 Douglas Brown was born in Panama City, Panama in 1976. Soon after, he and his family moved to Austin, Texas, where he currently resides and works.

In 2003, Mr. Brown learned computer based design, and began working as a graphic designer at albumartist.com. He continues this work to this day, producing story boards for commercials, films, and graphic novels.