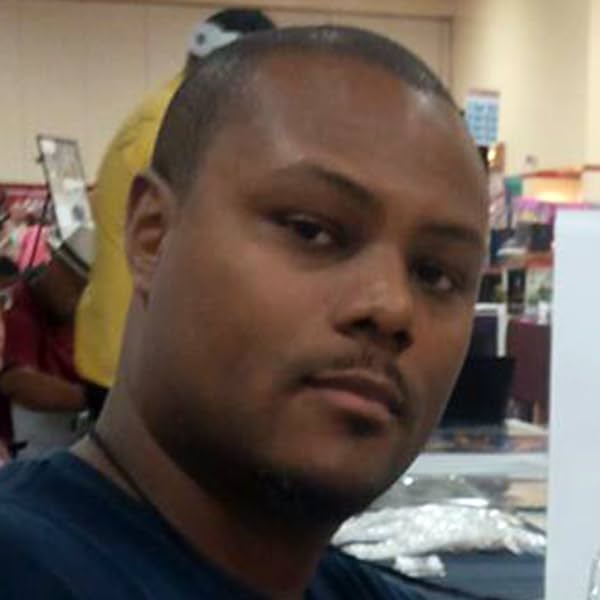 Born in Providence, Rhode Island
in 1974, New England native
Derek Lipscomb grew up with
comics in his house thanks to
his 2 older brothers. At age 4,
he created B.E.E.B.L.E.S. and Whistleman, mimicking his
older brother's self-made comic characters.

Inspired by all things geek from Godzilla to Transformers to Encyclopedia Brown (da fuq??),
Derek always looks to instill pop-culture references in his artwork.

Today, Derek resides
in smoggy Southern California
with a career as a full-time
Graphic Designer and part-time jerk.

Derek not only illustrates both Poverty Pack and Poverty Thrill Adventures, but has designed a majority of it's characters and serves as co-creator of the brand.
Website: http://www.afrostachestudios.com
Twitter: http://www.twitter.com/@afro_stache