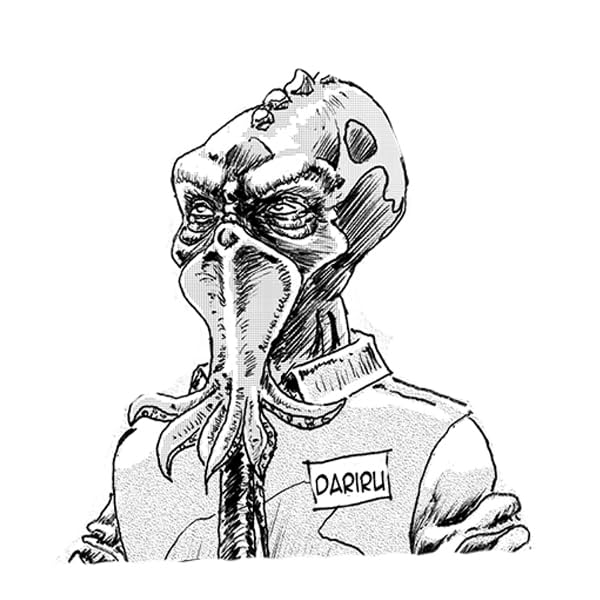 Originally from Orange County, California, after receiving a BFA in Film at Chapman University Darryl moved to Japan to explore the world. He liked it so much there that he never left. He has written and directed 8 short films, produced the Kansai International Film Festival and was the co-editor/co-publisher of Waylines Magazine.

"My goal in life is like my goal in art - to find the story behind it all. Everyone's got a story, and it's what makes us who we are. So in my art, whether it be illustration, photography, fiction or film, I want to bring out those inner workings; I want to find that ghost in the machine."
Website: http://dariru.com
Twitter: http://www.twitter.com/darrylknickrehm